Posted at 07:30h in gen-systems by Justine DiBella
0 Likes
Share

North Melbourne is undergoing an extreme metamorphosis in Australia’s apartment boom. Its already trendy image is about to get even cooler.

Within walking distance of the CBD as well as Melbourne’s top hospitals, zoo and most prestigious universities, North Melbourne is a sought-after address. Offering city proximity and easy transport to Flemington Racecourse, Victoria Harbour and Sydney Road, it’s hard to think of another suburb with such an impressive location. Originally dedicated to manufacturing, North Melbourne’s few residential streets were lined with Victorian-style homes. Errol Street was and still remains a central social hub, bustling with cafe culture, antique stores, traditional butchers and florists.

Assembly Apartments is set to be an impressive addition to this inner-city hub. Designed by Woods Bagot, special design efforts have been made to reference the suburb’s past as it enters a new future. A sense of community and sharing will be created through the development’s four individual buildings,  separate but connected through shared central courtyard space, rooftop terraces and landscaped lane-ways. Assembly provides an alternative to city tower apartments by offering more boutique-style units. 138 apartments in total, the smallest building contains 20 dwellings and the largest only 43 – this is village living at its best.

EDGE Architectural is proud to be involved in Assembly Apartments’ construction, supplying GEN™ center glazed framing systems, awnings and sliding doors. Glazing will be a key design feature of each building’s facade, with windows highlighted by architectural box hoods.

Team EDGE visited Assembly’s North Melbourne construction site mid February to check progress. While scaffolding and mesh covered most of the facade, it is easy to see this development will be a 2016 stand out. Watch this space. 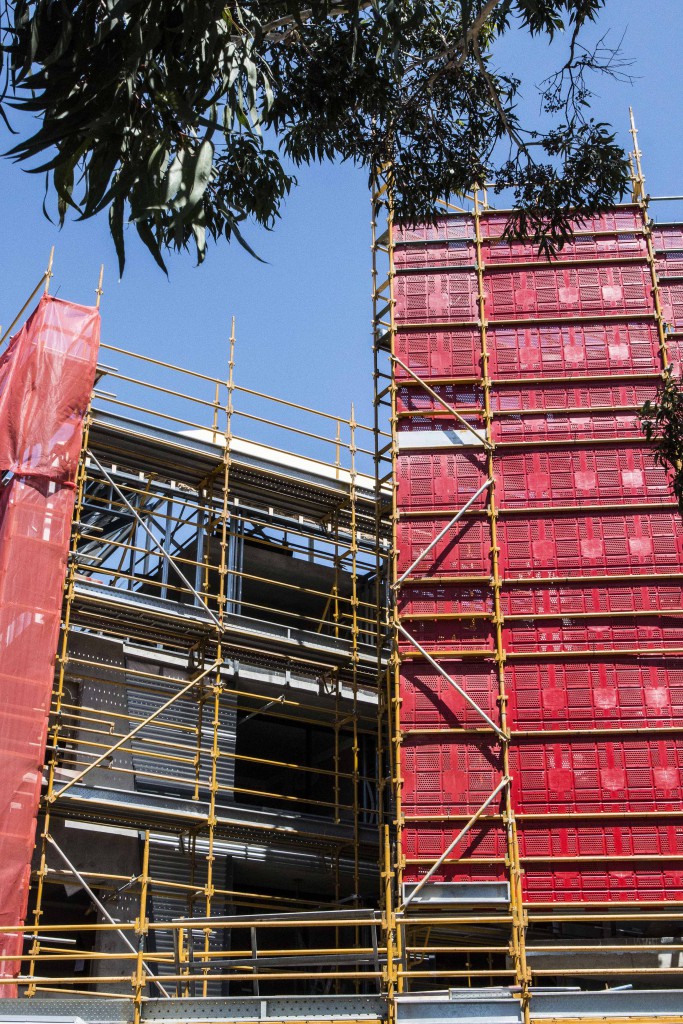 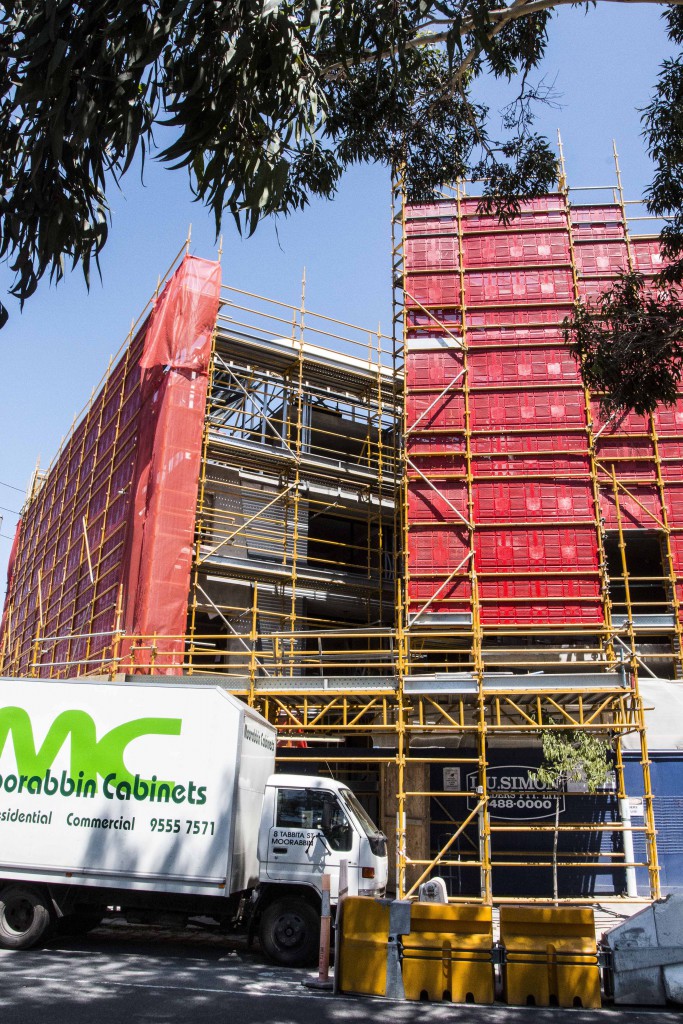 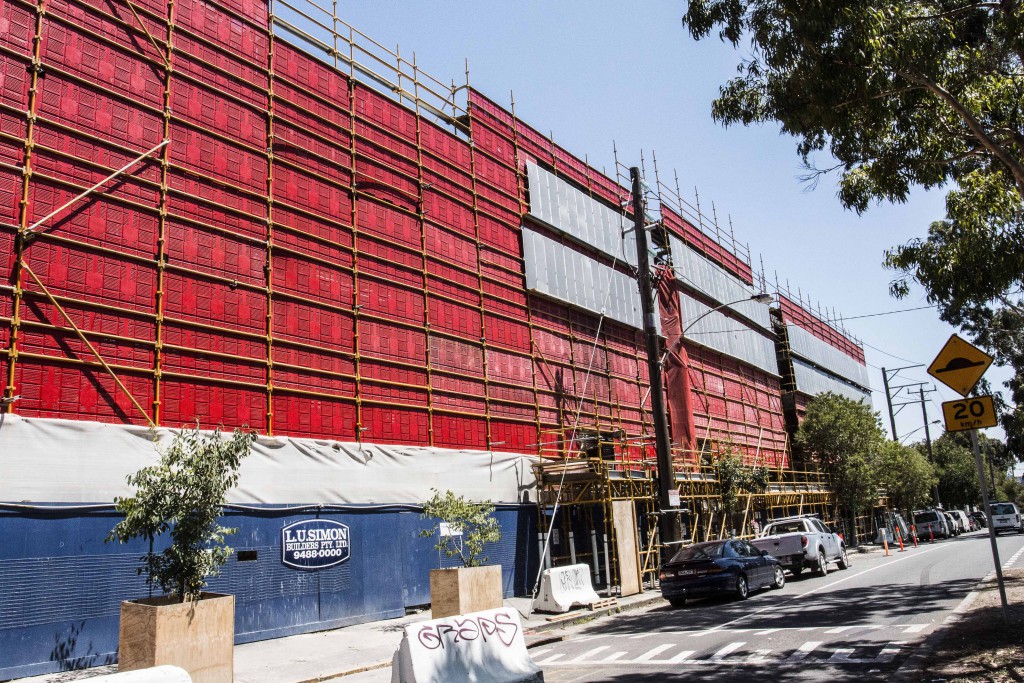 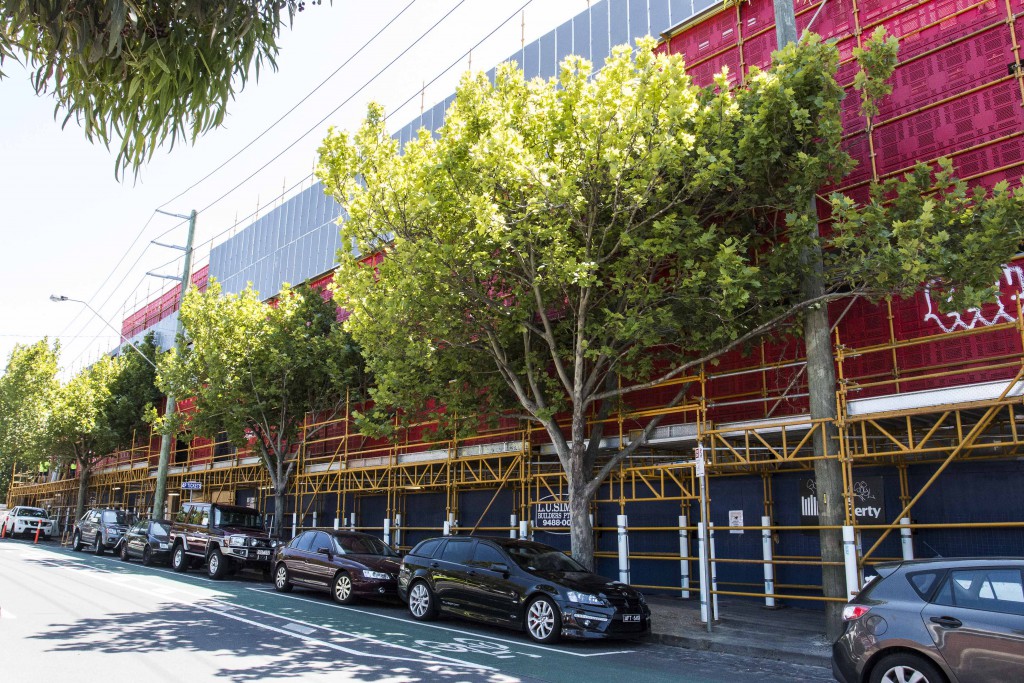