Posted at 09:09h in gen-systems, MAX-systems by Justine DiBella
Share

With all this love floating around, it’s no surprise EDGE Architectural was specified and is now being installed on the new Olympic Park Community Hub. The project is a partnership between Collingwood Football Club (CFC),  the Federal Government and Melbourne Olympic Parks; when complete, the centre will offer state of the art sporting facilities for use by the general public.

“The CFC Community Centre at Olympic Park is a new, split level sports, events and training complex connected to the Westpac Centre and adjacent to a new MCG sized sports oval being built on the Olympic Park site. It is designed to provide the community with access to elite training facilities and cater for a range of new events and programs.

The centre will allow access to CFC’s own facilities at the Westpac Centre and will include a range of features designed to host major community events, operate health and fitness programs and activities; and deliver inspirational experiences for community groups, grass roots sports clubs and young people.” (Collingwood Football Club).

Yesterday, Team EDGE braved Melbourne’s winter chill and made a site visit to the CFC Community Centre; with the first EDGE windows now installed, the project is really taking shape. Designed by Croxon Ramsay, the ADCO build features EDGE Architectural’s MAX™ 150mm Front Double Glazed 40mm Pocket framing system, EDGE’s GEN™ 100mm Centre Single Glazed suite and steel hybrid glazing arrangements with EDGE glazing adaptors. Due to be complete later this year, there is no doubt this is going to be a stand out commercial development for 2015. 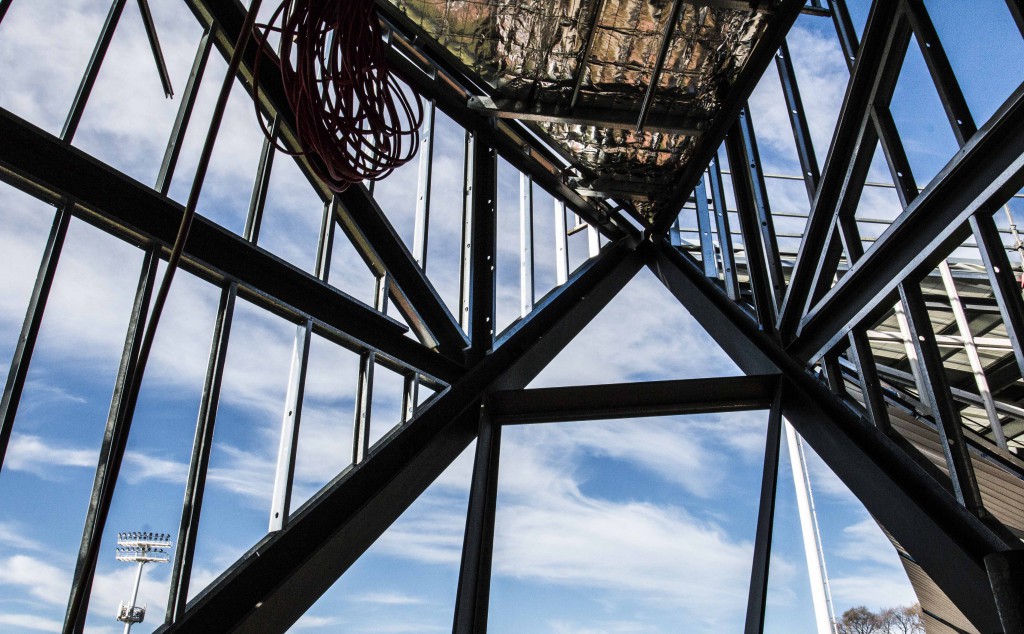 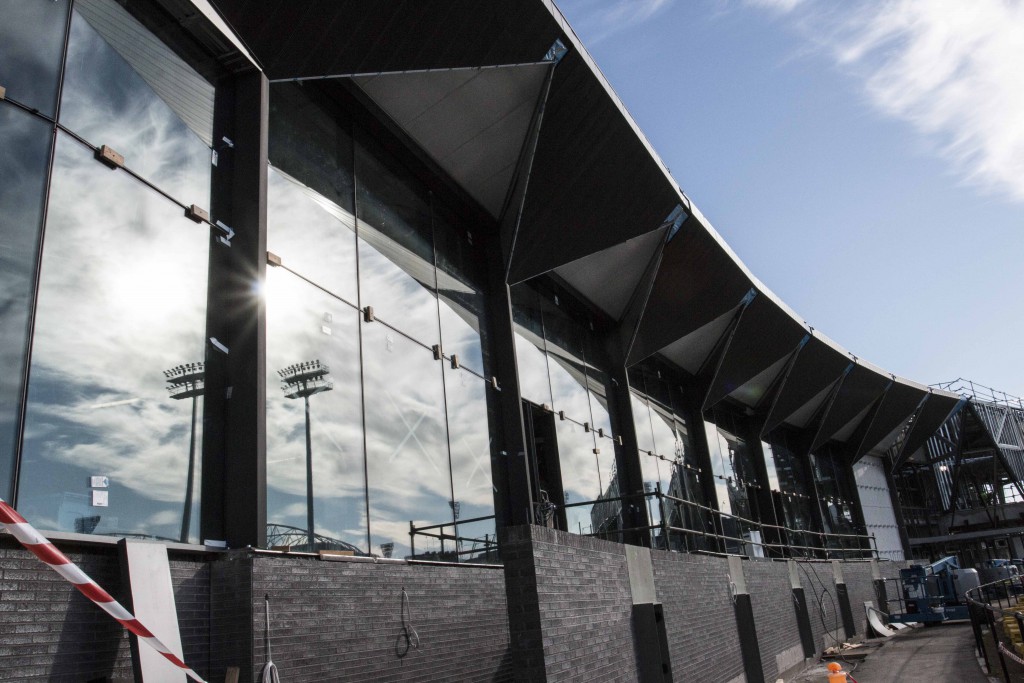 More on the CFC Community Centre from Collingwood Football Club

“Collingwood President Eddie McGuire said, “The new community centre will complete our three pillars community strategy to make a major contribution to the community by linking our community centre at Victoria Park, our partnership at the People’s Ground the MCG, and a new community facility linked to the Westpac Centre in the heart of Olympic Park.”

The new CFC Community Centre has been designed to have a special emphasis on providing a safe training environment for women, on connecting links to the Tan Track and Yarra River bike trails and to providing special opportunities for grass roots sports clubs and community groups.”

The Olympic Park Precinct is one of the great sporting and event precincts of the world and I would like to acknowledge the wonderful work that the Melbourne & Olympic Park Trust is doing in managing and developing the precinct. I look forward to working with them further to plan and implement this project.  I would also like to pay tribute to the Federal Government for their commitment to supporting community sport and addressing inactivity and obesity in our society.”

The total project combines a $10 million redevelopment of Collingwood‘s facilities at the Westpac Centre (being fully funded by the Collingwood Football Club); a new MCG sized sports oval and two lane running track redevelopment by Melbourne & Olympic Park Trust (as previously announced) and the new CFC Community Centre. The Federal Government’s commitment of $10 million will go directly to the Community Centre facilities which are estimated to cost $15 million. Collingwood will make a further contribution as well as seeking funding from other partners to complete the project.

The new centre’s key objective will be to make a positive difference to the health and wellbeing of the community by educating, inspiring and involving people in physical activity – with a particular focus on women and young people.

The Community Centre at Olympic Park will also have links to Collingwood’s other Community Centre at Victoria Park which has established a series of programs and services for young people and also supports the club’s growing multi- cultural and indigenous programs.

The CFC Community Centre at Olympic Park is designed to cater for small and large community meetings; host presentations and training programs; provide direct links to the Westpac Centre and to service events and activities on the sports oval. 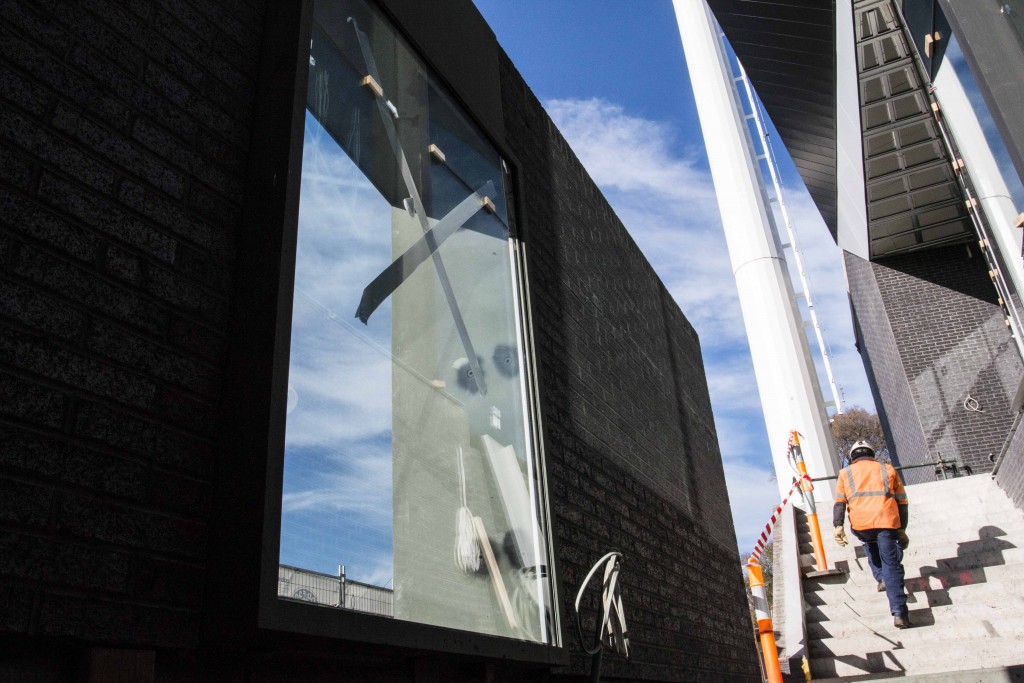 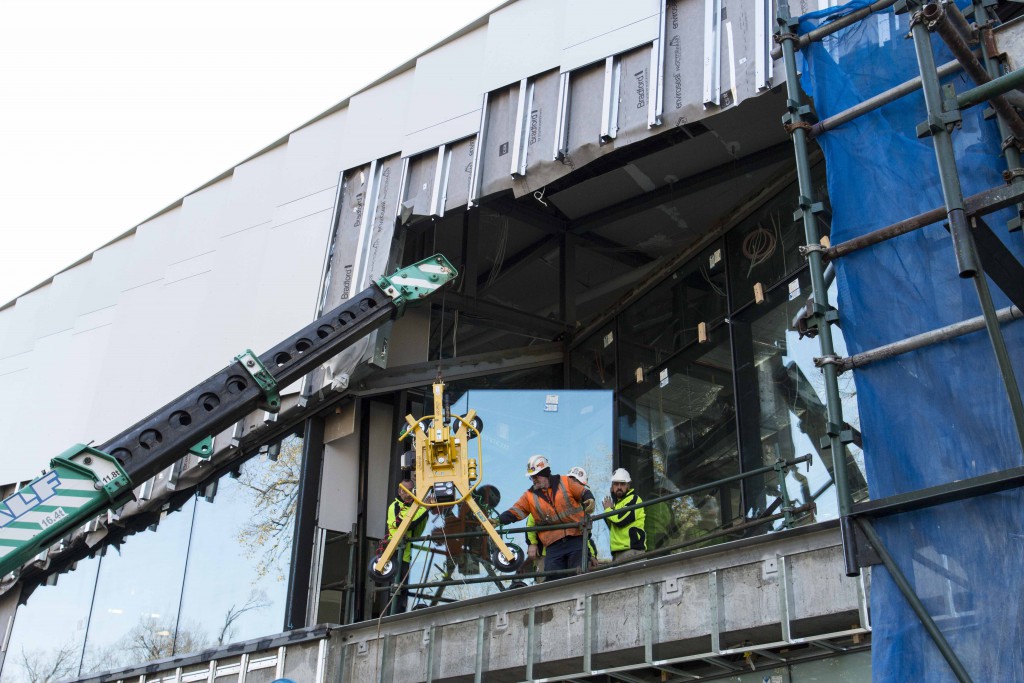 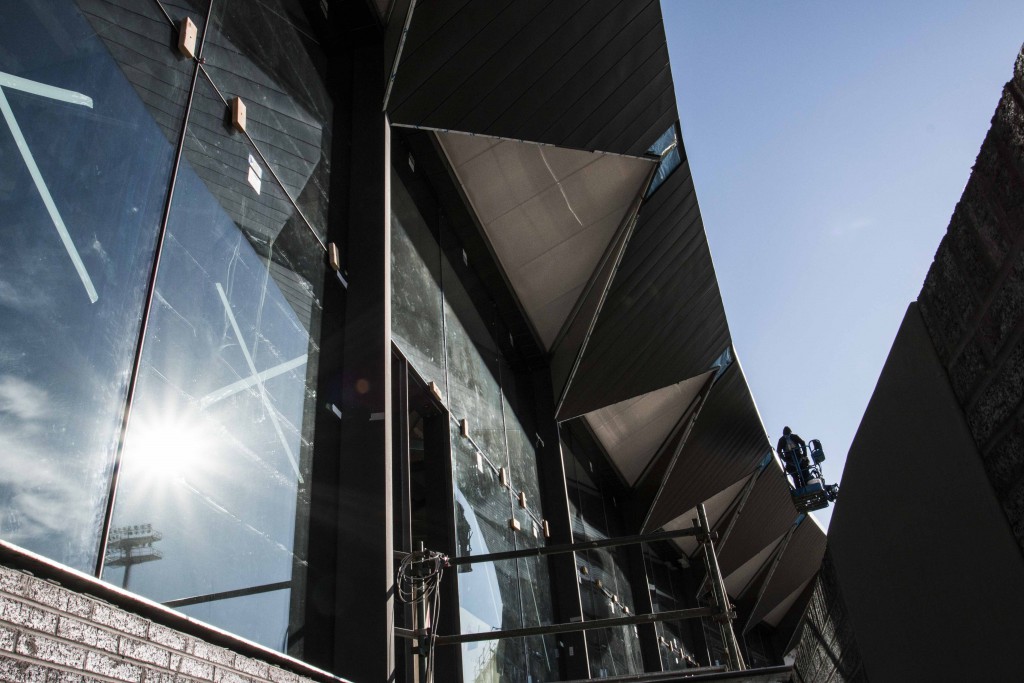 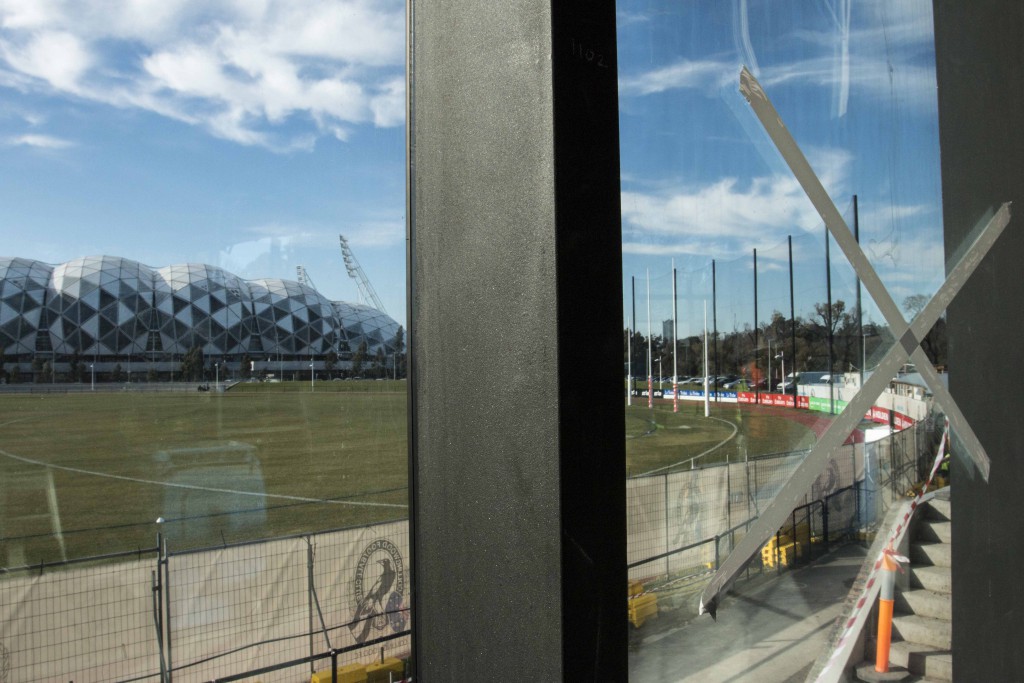