Posted at 11:22h in EDGE announcements by Justine DiBella
Share

The architecture compliments the surrounding Sugar Gums and native gardens, via a design system of reflection, contrast and shape. The centre achieved carbon neutral status through employing several sustainable construction technologies. One such technology, was selecting a thermally broken framing system for the facade. The Clarence Reardon Centre features EDGE Architectural’s 150mm U-MAX™ structurally glazed, thermally broken framing system. The project required superior thermal performance; strenuous efforts were made by EDGE Architectural to achieve the stringent U-values required for the project. Realising the design was a collaboration between façade engineers, BG&E Façades and EDGE Architectural. With a shared joint vision to achieve design intent, without compromising performance or aesthetics,  EDGE Architectural applied their expertise to achieve a successful outcome. 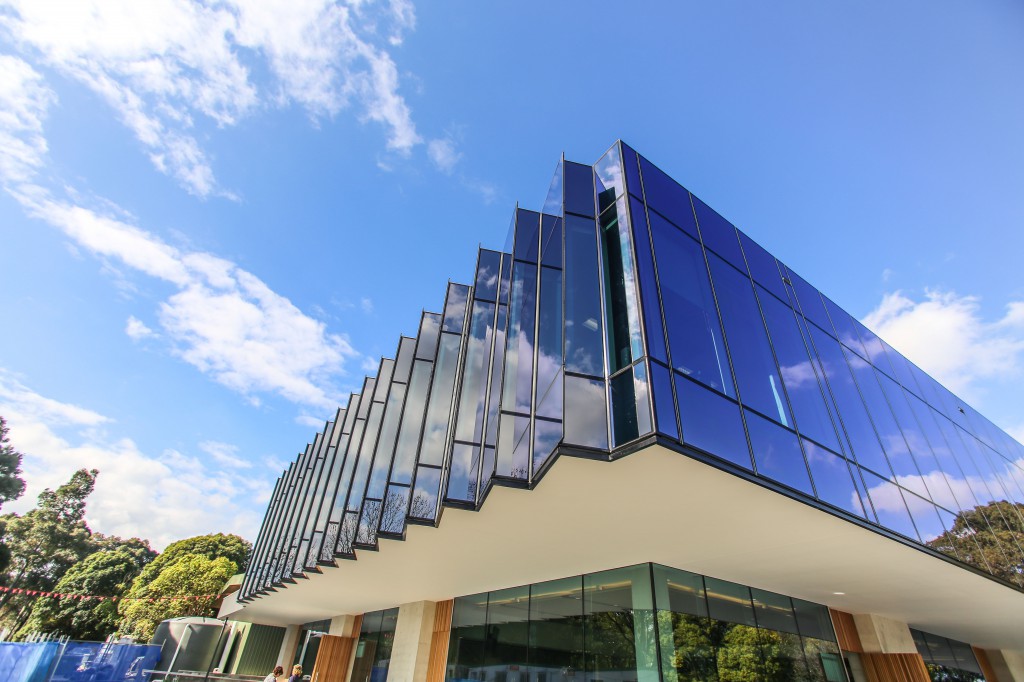 The façade features customised details, designed by the EDGE Consult team which ensured the design vision became the structural reality seen today. As you approach the building from the East, an incredible glazing detail meets your eye. In order to achieve this architectural feature, EDGE developed a unique mullion, enabling the glass to zig-zag across the face of the building. EDGE Consult is Ai’s in-house design studio, it provides consultative services for customers, architects and façade engineers to realise their visions. 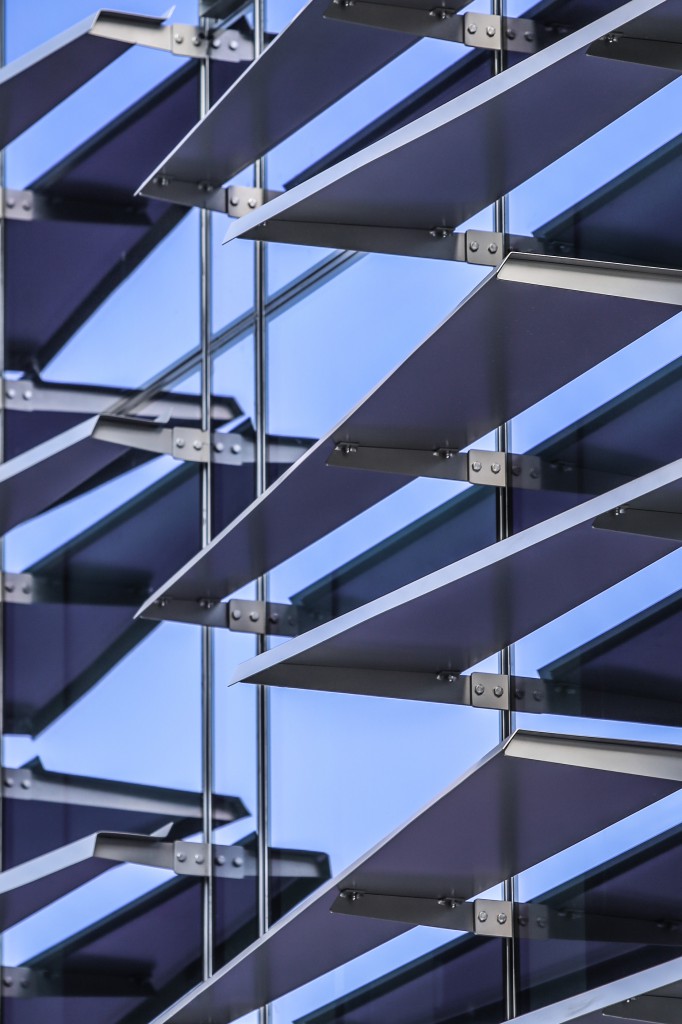 The south façade of the building features an impressive horizontal shading treatment. The external horizontal fins appear to float across the glass plane. This effect was achieved through a collaborative effort between the fabricator and EDGE. Custom brackets were designed for compatibility with U-MAX™ thermally broken mullions. The compatibility allowed for straightforward factory assembly.

There is something magical about The Clarence Reardon Centre. The façade’s reflective capabilities, mirroring the surrounding landscape provides delicate symbolism, while the unique architecture seems to empower the building, allowing it to stand respectful, yet aesthetically breathtaking. 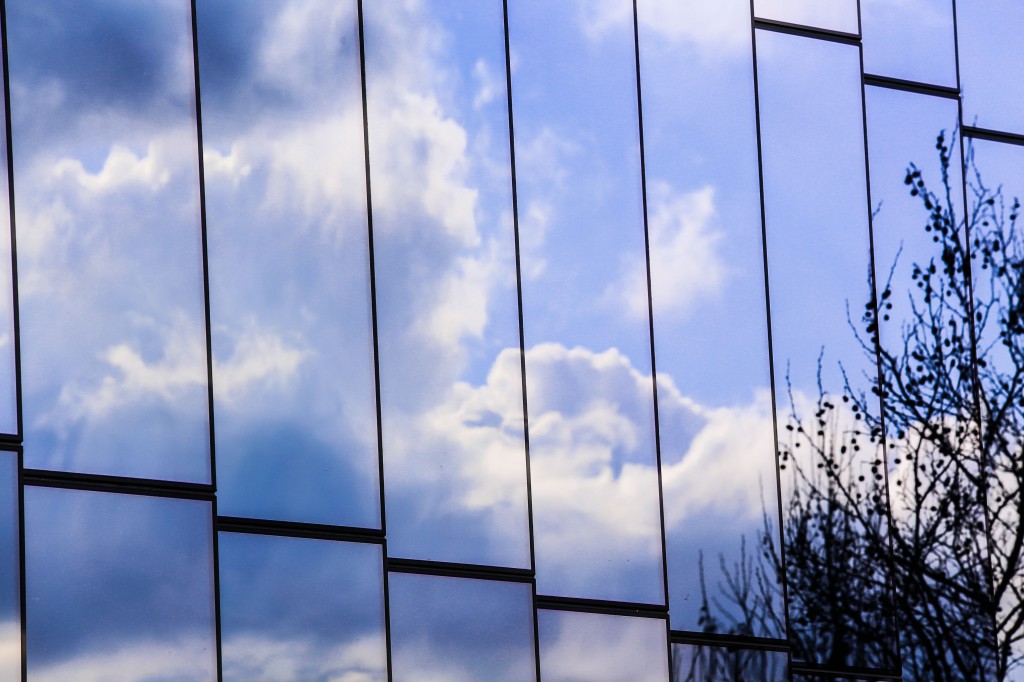 Springvale Botanical Cemetery’s new state-of-the-art function and administration centre has been named The Clarence Reardon Centre in honour of the cemetery’s first burial, that of baby Clarence Reardon on 20th March, 1902. The naming of our new central precinct in honour of baby Clarence Reardon reflects the importance we place on every loved one entrusted into our care and is symbolic of our role as true custodians of history. Designed specifically to accommodate the growing needs of our communities, the building commenced operation on Monday 18 August 2014. Contemporary in appearance, the building blends in with Springvale’s beautiful botanical gardens, with specially treated glass reflecting the surrounding tree canopies. The design excellence applied to the construction has created a carbon neutral building that will be a local leader in sustainable design and operation.

The ground floor will serve our client families with comfortable and beautifully designed spaces and facilities, including seven stylishly appointed function rooms with the latest audio visual technology. An expanded florist and gift shop and all new Café Vita et flores complete with an alfresco dining deck, have been built around a heritage listed Sugar Gum tree. A children’s playground has been incorporated, built for safety and enjoyment. The first floor houses the Southern Metropolitan Cemeteries Trust Administration. (source: Springvale Botanic Cemetery) 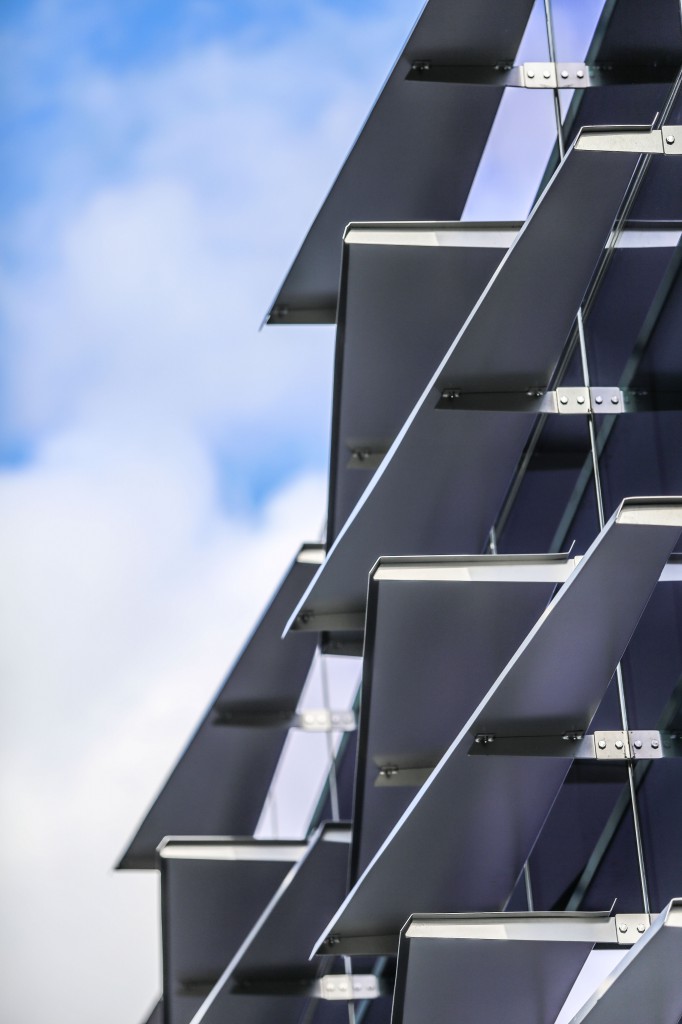